Mark loves to hear from readers and writers. 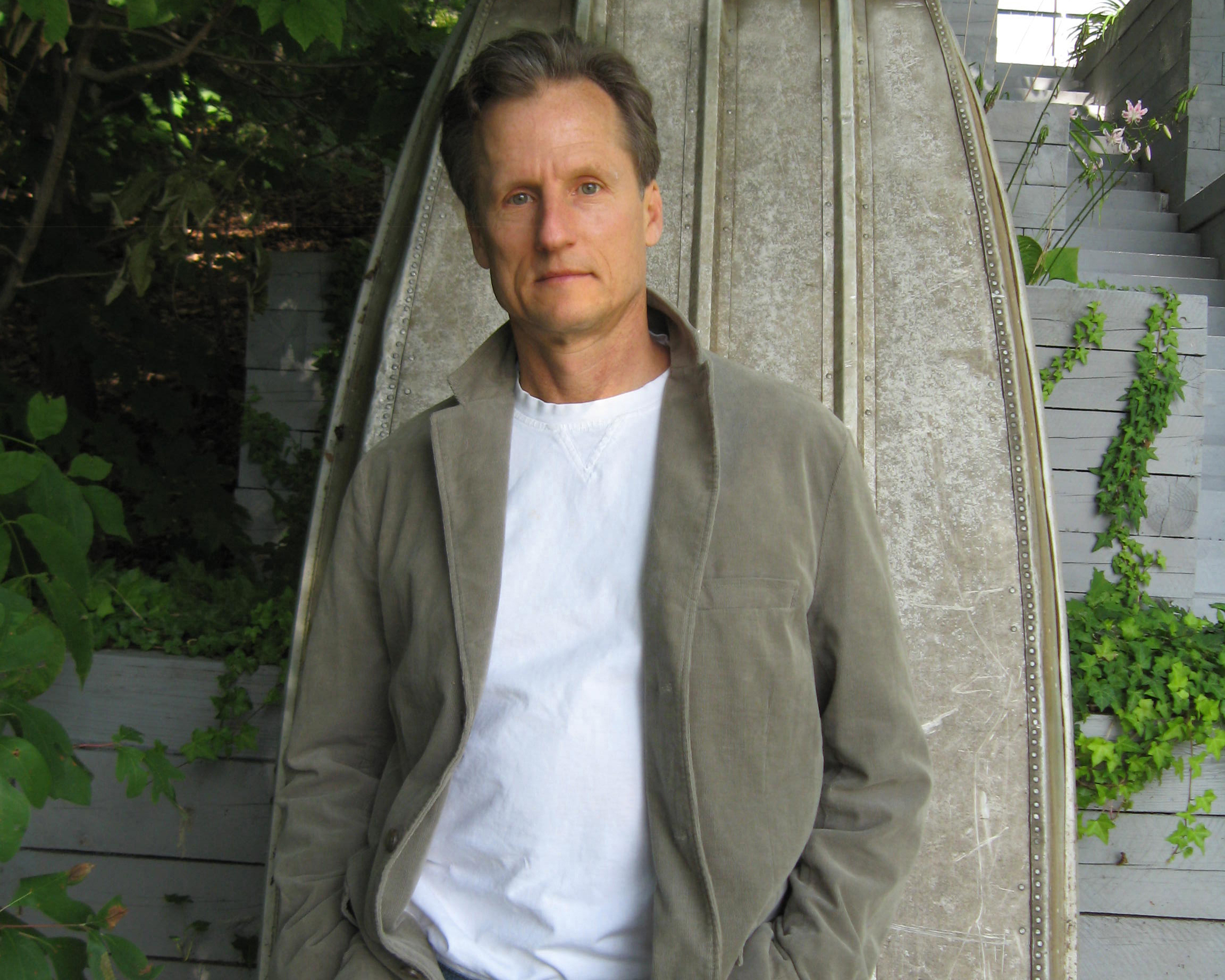 Wisniewski is also the author of the novel Confessions of a Polish Used Car Salesman, the collection of short stories All Weekend with the Lights On, and the book of narrative poems One of Us One Night.

He’s been awarded two University of California Regents’ Fellowships in Fiction, an Isherwood Fellowship in Fiction, and first place in competitions for the Kay Cattarula Award for Best Short Story, the Gival Press Short Story Award, and the Tobias Wolff Award.

He lives with his wife in New York City.